Difference between editing and proofreading

Thousands of years ago, humanity developed a system of conveying and preserving ideas and information. That system was called writing. Over time, as this system became more sophisticated, the scribblers struggled to create an “ideal text.” Later, translators applied this attitude to the documents that they translated. Eventually, the skills of proofreading and editing were developed and honed in an effort to create the ideal text.

An ideal translation is one that has passed through excellent editorial and proofreading scrutiny. It is free of any stylistic, grammatical, or typographical errors. It is utterly bereft of any grammatical redundancy, and the ideas expressed progress rationally. This means that during translation, both processes are essential. 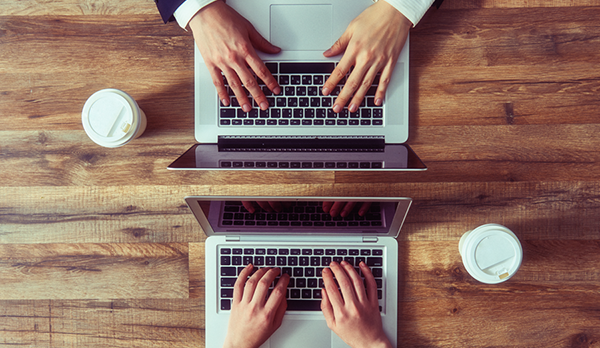 Editing is the process of preparing a translated text for publication by correcting and modifying it until it is considered ready for publication. Proofreading involves searching a completed document for typographical errors and simple mistakes in style, spelling, and grammar before it is released to an audience.

Editors and proofreaders may argue over which of these steps is more important, but none of the arguments are entirely valid—both processes are essencial.

Editing is a crucial part of translation quality assurance process. It is usually done in cooperation with a translator.

This process holds power to turn a seemingly ordinary piece of work into an excellent one and reach a much broader audience.

During proofreading, the editor scans the work for typographical errors, stylistic mistakes, and general overuse or insufficient use of grammatical structures and expressions.

In today’s world, this part of the process is often done by translation quality assurance software. It assists human editors and performs fast and accurate checks for the most common errors.

Nevertheless, a professional editor must still read through the work. Even if software substitutes for humans in the future for proofreading, the human editor will always reign supreme. Only a human can fully understand the nuances that are contained in writing.