Translation mistakes are not a new occurrence in communication, either among business partners or between two countries. Be it a written grammatical error or a verbal communication, a bad translation can be the fastest way to suicide.

Professional translators also make mistakes in translating the language to another one, and these mistakes do lead to disasters. Words and texts have caused problems and changed the course of history—almost to the extent that wars have—and they will continue to do so if translation errors keep happening. 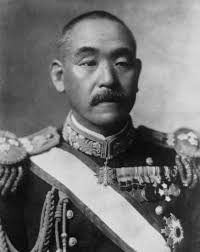 During World War II, the leaders of the US, China and the USSR had asked Japan to step back from retaliating, as it would mean catastrophe for them. When questioned by foreign media, Japan’s prime minister at the time, Kantaro Suzuki, replied by saying, “Mokusatsu.” If you refer to a dictionary, you will discover that this word is derived from the word “silence” and can mean “no comment.” In other words, the prime minister was saying that the Japanese government had not yet made an official decision as to how to respond. Unfortunately, this was translated as if the ultimatum was not worthy of any comment. US officials went ahead with war, which resulted in the bombing of Hiroshima and Nagasaki.

4. Wrong instruction manual translation
Hospital staff in France were sentenced for the mistreatment of seven patients who died of cancer due to wrong translation of manuals. The hospital had installed new radiation machines to treat cancer patients, and all of the manuals were in English. Unfortunately, due to wrong translation of words and terminologies into French from English, patients paid the price with their lives. 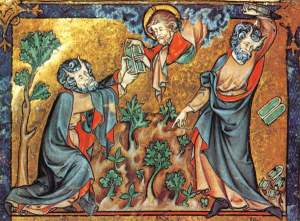 In 382 AD, Pope Damasus I asked St. Jerome to translate the Bible into Latin. Jerome described Moses coming back with the ten commandments in a peculiar manner, translating the Hebrew word karan to cornuta (horned) in Latin. As this was the Bible used by most Christians for more than a thousand years, a horned Moses was a common sight in art of the Medieval period.

Translation errors and context misunderstandings have led to a number of challenges and even disasters in the past. The quality of translated texts must be accurate in order to keep such painful results at bay. Avoiding spelling mistakes and improving grammatical conversions are also important steps toward stopping these mishaps from happening and putting countries and people’s lives in danger.