Changes in the meaning of a translated text are the most common mistake in translation. While content is the essential part, translation style helps in understanding the intention behind the words. Simply put, the meaning is what the author says, and style is how the idea is delivered.

The Russian word translator literally means the one who leads across, and for a good reason. One crucial duty of a translator is to become a mediator and help two parties better understand each other. A professional translator not only understands the meaning of the words but also perceives cultural, religious and moral specifics. What is important for Muslims may have no value for Buddhists. By uncovering any issues and settling them down, a translator builds a bridge between people.

A writer’s style, genre, and readers’ nationalities are a few examples among dozens that professionals keep in mind.

What about the writer?

Writers have their specific styles. Shakespeare can never be confused with Byron, and Dickens had another style than Joyce. Hemingway wrote his stories simply and directly. He avoided the open description of emotions and thoughts. Translators into Chinese or Arabic have a difficult time with Hemingway’s prose, preserving the good style while assuring high translation quality. These cultures consider flourishing writing as having a good tone. Only skilled masters can preserve a writer’s style, ensure intended context, and meet the tastes of the target public.

Poetry is what gets lost in translation (Robert Frost) 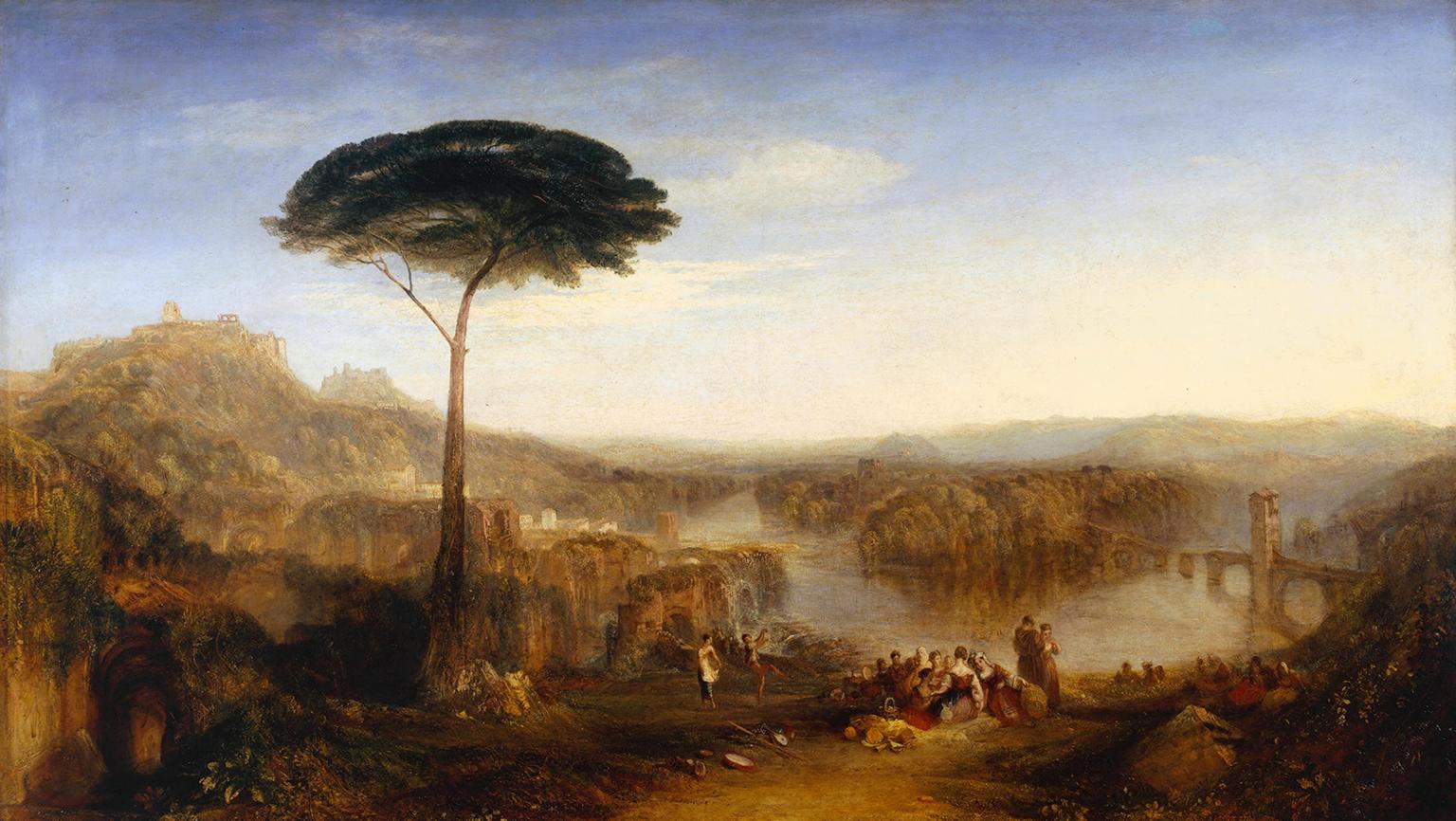 The classic and romantic movements influenced the writing styles of European and American authors. Classicism closely followed the rules of the ancient world. Romanticism came to replace these strict canons, emphasize emotions and individualism, and glorify nature and the past. These styles in a generally accepted sense didn’t affect Chinese, Arabic or Japanese literature. Realism has always been the main literary trend there. Translators need to accommodate the romantic poems of Byron, Shelley, Goethe or Sсhiller. The task of professionals is to create a translation style that maintains a balance between the Eastern reading tradition and the influences of these historical styles.

Beauty is in the eye of the beholder

Her hands are like soft sprouts;
her skin, condensed cream;
her neck, larva of a scarab;
her teeth, devil tree;
her head, qing;
and her brows, the shape of a moth.

Can you imagine this person and appreciate her beauty?

This is a literal translation from the ancient Chinese “Book of Songs” that depicts an attractive girl. I suppose this description is too extreme for Westerners. Wang Rongpei adapted the poem.

Her hands are small, her fingers slim;
Her skin is smooth as cream;
Her swan-like neck is long and slim;
Her teeth like pearls do gleam.
A broad forehead and arching brow
Complement her dimpled cheeks
And make her black eyes glow.

A good poetry translator feels the difference between the aesthetic traditions of different cultures and adapts the source text to evoke the intended emotions of readers. Otherwise the translation is doomed to be a failure, no matter how close the meaning is to the original. 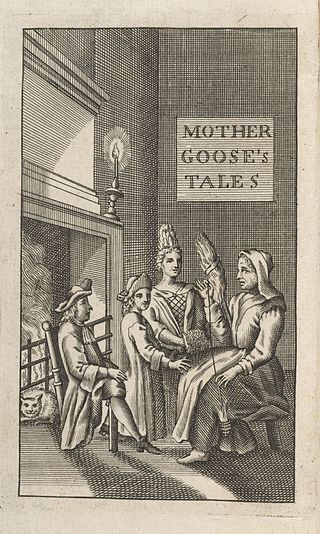 Historically, the British are prejudiced against the French. They had a long sequence of wars and peaceful times. Naturally, the relationships between these two nations are described in the folk literature. “Mother Goose Rhymes” has such a couplet:

Eeny, weeny, winey, wo,
Where do all the Frenchmen go?
To the east and to the west,
And into the old crow’s nest.

People from other cultures are often unaware of the character of historical relationships between France and Britain. Translated into Russian, the Frenchmen become German so the readers can understand the intention of the original, while the style of the translation is preserved.

Ene-bene-winkee-lee,
Where do all the Germans go?
Some to the south, some to the east,
Some onto the perch in the henhouse.

Where are you from?

Do you remember this dialogue of Jules and Vincent in “Pulp Fiction”?

Even though many countries may have the same official language, they need localization of text. Mexican or Spanish variation? English for Americans or the British? Phrases like to the reverse instead of at the back, favorite and favourite are details that make a significant difference to readers. Translators of The Master and Margarita by Bulgakov used different language for Americans and Britons. One of the chapters in the British edition was translated as The Haunted Flat, while for Americans this chapter had various names: The Sinister Apartment, The Evil Apartment, A Naughty Apartment, A Bad Apartment and even A Fishy Apartment.

As in the conversation between Vincent and Jules, professionals always pay attention to the metric system (weights, distances, temperatures), currency, dates, times, and doses. Number formats can vary from country to country, which affects their interpretation.

Experienced professionals use many more hints when crafting their great translation style. Do you have your own preferences that ensure high-quality texts in the target language?

Share your experience with us in the comments below.